It’s hard to believe that today my favourite person, Marilyn Monroe, would be turning 90 years old, it even sounds absurd to say as she is forever etched in our minds as eternally young and beautiful. However, I wish she was here now to see how loved she is, even more so than the fifty fours years ago when she tragically left us.

For the past few years I have always made sure to write or blog about Marilyn on her Birthday and Death Anniversary, so if you’ve followed me for the last four years you’ll probably be pretty aware of that. Therefore, I’m not here to say anything new really, I’m just here to speak from my heart because as silly as it made sound to some people, that’s truly where Marilyn will always have a special place.

“Respect is one of life’s greatest treasures. I mean, what does it all add up to if you don’t have that? If there is only one thing in my life that I am proud of, it’s that I’ve never been a kept woman.” – Spoken to Photographer George Barris in July 1962.

Marilyn came into my life unexpectedly just before my 17th birthday in October 2010, when I picked up a Vanity Fair Issue with her on the front cover as their cover girl. As mentioned before, I’ve told the story numerous times of how I instantly felt connected to her and started my research and I’ve been collecting ever since.

I think I’ve always felt attached to the underdog, which ironically, many people probably don’t see Marilyn as. After all, she was viewed as beautiful and loved by all – America’s Sweetheart. However, when you actually take the time to learn about Marilyn, you realize she succeeded against extreme odds. She came from a broken home, was an illegitimate child to a mother who suffered with paranoid schizophrenia  and after the first seven years of her life with the Bolender family, Marilyn was shifted around to various different guardians and even an orphanage. She suffered physical and emotional abuse, anxiety, depression and insomnia but never let any of this stand in the way of achieving her dreams.

“The time I sort of began to think I was famous, I was driving somebody to the airport, and as I came back there was this movie house and I saw my name in lights. I pulled the car up at a distance down the street; it was too much to take up close, you know, all of a sudden. And I said, “God, somebody’s made a mistake.” But there it was, in lights. And I sat there and said, “So that’s the way it looks,” and it was all very strange to me, and yet at the studio they had said, “Remember, you’re not a star.” Yet there it is up in lights. “
– Spoken to Richard Meryman for Life Magazine in July 1962.

I also owe Marilyn a lot of thank yous as since discovering her in October 2010 and setting up my blog, alwaysmarilynmonroe I have met so many incredible people and experienced so many wonderful memories. Not only did I find an inspiration for each day, I found a Guardian Angel, someone who would always be there in spirit and never judge or upset me. Someone who could cheer me up by just watching one of their films or seeing a photo and someone who went through so much but never gave up on herself even in her toughest times.

Sadly so many look at Marilyn as a victim, due to the endless conspiracies, (thanks Norman Mailer) and her young death which makes me really frustrated as in doing this they miss out on an incredible person. They view her as just a pretty face and a little dumb blonde when it reality this blonde was an avid reader, with a library of over 400 books ranging from Russian Literature to Psychology.  They’ll call her a drug addict without having any compassion or understanding for her debilitating anxiety, depression and insomnia. They’ll hear about how hard she could be to work with or her lateness without knowing she suffered such extreme anxieties that she would often stay in her dressing room terrified to act a scene encase she messed up. Many even think she was playing herself on the screen and have little respect for her talent, thinking, “How can someone so beautiful be a good actress?” The irony being if they did some legitimate research they’d realize she was probably the greatest of them all as she’s fooled so many people for all of these years that she is the person they all perceive her as.

“What I really want to say: That what the world really needs is a real feeling of kinship. Everybody: stars, laborers, Negroes, Jews, Arabs. We are all brothers.”
– Spoken to Richard Meryman for Life Magazine in July 1962.

Another year has gone by and Marilyn’s star keeps growing brighter and brighter, people are still fascinated and enthralled by this beautiful soul. Did Marilyn have her faults? Of course she did, it’s hard to believe, I know, but she was a human being just like us. I love Marilyn for Marilyn and that will never change. I’d like to think that there are more genuine fans who love and respect Marilyn then conspiracy lovers who just follow their ignorance.

If I could hope of anything to come from this article it’s respect for Marilyn and maybe a little more compassion and understanding. She was a woman ahead of her time, a talented artist, a caring and sensitive soul but mostly importantly, she was a beautiful person.

“Fifty years on, we’re still watching her movies and talking about her. That’s not a dumb woman – trust me!” – Lauren Bacall to TCM in 2005. 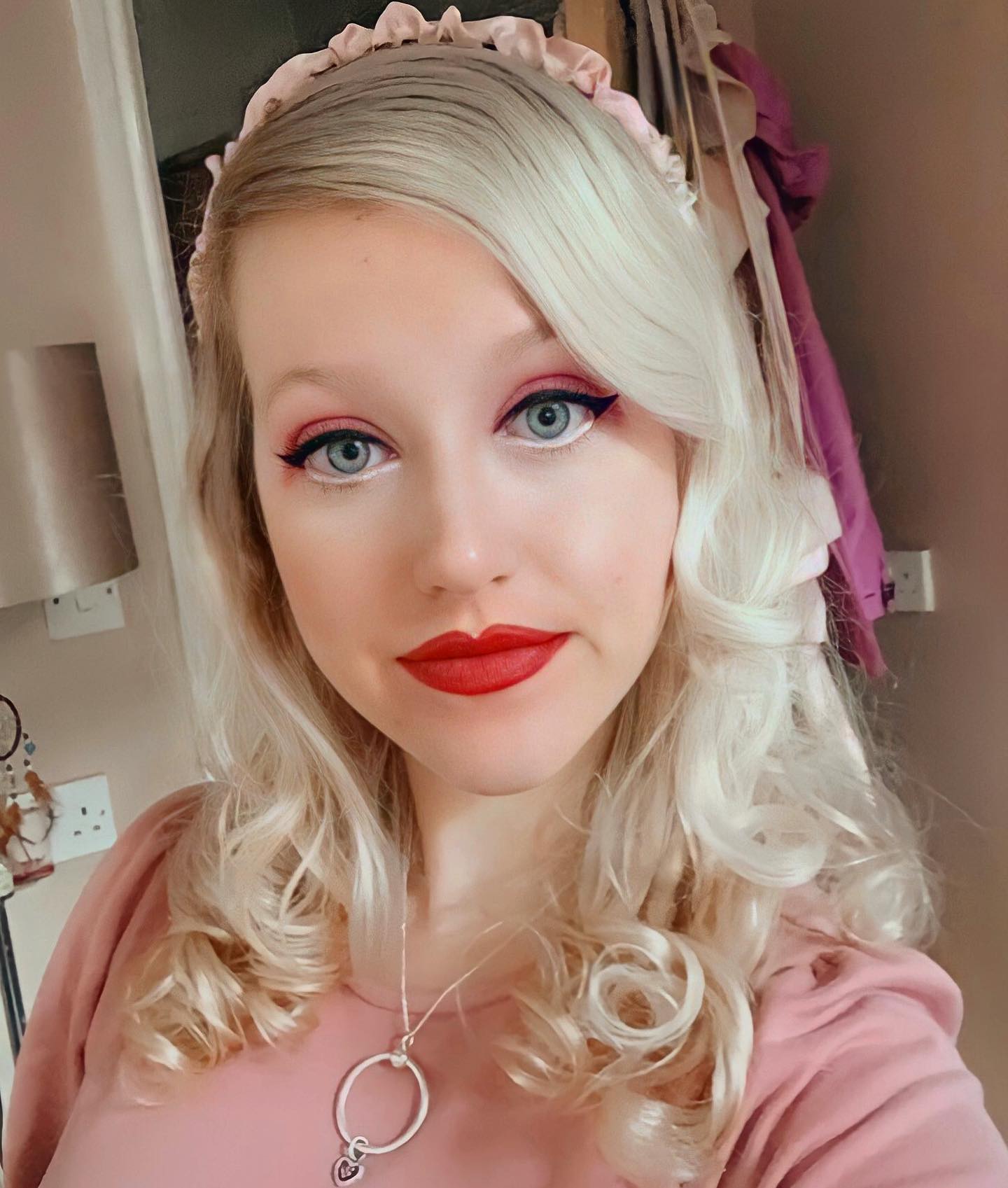 My review of the Essence Cosmetics X Disney Prince